For those of you wondering what is discord and why are we looking for some alternatives for the same then let us break it down to you.

So why are we looking for alternatives for the same?

Well although discord is a really nice app and serves the user with all that he needs and its interface is really nice as well but there might be some reasons for you to look for another alternative. Maybe because the user interface is not that professional or whatever personal reasons there are.

Therefore, we have made a list for you about the discord alternatives to make it even more simple.

Now there might be chances that you have already heard about TeamSpeak. This is because TeamSpeak has been in the market way before discord came around and it was the go-to new app for business meetings in chats and a place where all the game was a good meet and discuss and have a great time.

Although it has been a long time since then and there have also been some great new apps in the market for the same but some faithful users have still stuck by TeamSpeak and still use and swear by it for their meetings either personal or professional. Now it allows you to have a conversation either in text form or in voice messages form – both of which are really efficient and smooth. 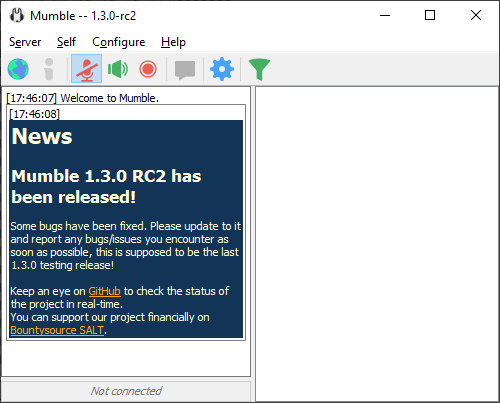 So another top alternative to discord is number which is a great app to chat via text and have voice messaging and also allows you to have voice calling. Although unlike discord it doesn’t have the browser support which might be a deal-breaker for a lot of people who love and enjoy that feature in discord.

But other than that it’s quite a great app. It is free to use, very easy to use, and also for the people who are very much concerned about their privacy issues, there is also an option to have your messages encrypted so there would be no one invading into your personal chats and personal rooms and personal conversations. However, it is also to be noted that mumble doesn’t support DDoS protection like Discord but still, the protection that it gives is quite something, so yeah!

Last but not least we have overtone on our list which is quite a great alternative and very much like its competitor itself. So it basically allows users to have text messages, voice messaging, and even group chats. Also so it’s technology is used in many games like pubg, Fortnite and so on. Because it wants to keep its technology exclusive for these games.

Well, these were three of the best alternatives for discord and we hope it was helpful to you. 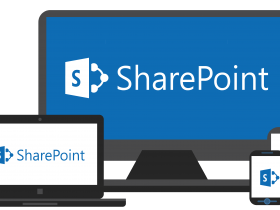 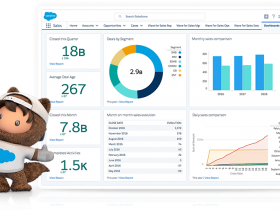 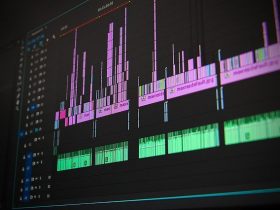