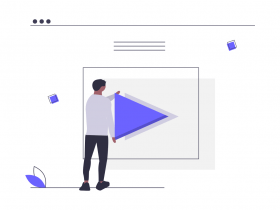 The One Punch Man Web Comic began as a simple, comedic story in 2009. Today, its anime adaptation is one of the most popular anime in the world. If you’ve never read this manga before and want to get started soon, then a few legal sites will allow you to Read One Punch Man Webcomic.

Contents hide
What is the difference between One Punch Man manga and a Webcomic version?
Legal Websites to Read One Punch Man Webcomic
1. Viz
2. Comixology
3. ComicWalker
4. BookWalker
5. Crunchyroll Manga
FAQ

What is the difference between One Punch Man manga and a Webcomic version?

The manga is simply a very detailed redrawing of the webcomic, with the occasional extra chapter drawn in. I recommend the manga first, but the more crude style of the original doesn’t detract from the story. So now the question is,

Where to read one punch man webcomic?

Here we have listed some legal sites where you can Read OPM webcomic. These sites allow you to read one punch man webcomic online for free, while some also do have paid options.

If you are looking for error-free content without any ads in between. This site is the best; you will also support the Creators since it is official.

This Platform also provides manga of Popular anime like Naruto, Boruto: Naruto Next Generations, Naruto Shippūden, One Piece, and other animes in DVD format, which you can buy from their site. Only some of the things are free on this site. Else you have to pay for each anime manga to read.

Comixology is a subsidiary of Amazon, and its target is to be the largest digital comics platform. This includes One Punch Man Webcomic English, followed by other available manga. Here you can buy their subscription service, which includes an unlimited plan. If you are unsure about this service, you can also tr their 30 days free trial before buying their subscription service. ComicWalker is one of the biggest Manga publishers in Japan. You will find most of the popular mangas on this site, including One Punch Webcomic, but you may not get them all.

You can also search via currently popular genres and Attention Words. ComicWalker also provides black & white manga in a colored one. Their site is completely responsive and can be used on any device.

BookWalker is a one-stop local and legal shop for official digital comics from Japan run by Kadokawa. BookWalker includes all the popular Comics, and manga publishers, including Viz, Kodansha, and Yen.

It’s like all One shopping but dedicated specifically for manga. Though we were not able to find the opm webcomic while search found some good mangas which are available here. Crunchyroll is a polished site with plenty of mangas on offer, including the One Punch Man webcomic. The interface is simple, phone-friendly, and easy to use, and they tend to have limited access to mangas as far we checked. Followed by the country Restrictions.

We have already listed the sites to read One Punch Man Webcomic Online. You have to visit the site and read them; in some cases, you might have to create an account on that site to read. By creating an account, you can keep track of the chapters you have read till now.

Yes, One Punch Man is returning for a Third season, as indicated by an official declaration made. We can expect a release in late 2023

There are various anime streaming sites that allow doing so, either free & or paid. You can check out Crunchyroll & Netflix to watch One Punch Man Road to Hero or One Punch Man Season 2. If the anime content of that site is restricted in your country, then you can use any free VPN app to access the content. 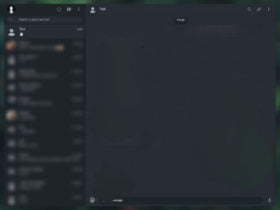 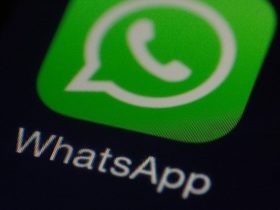 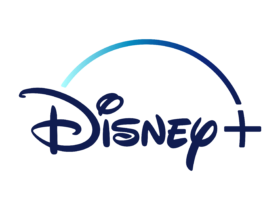 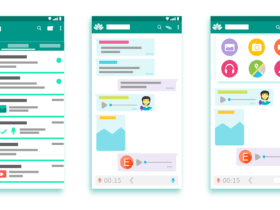 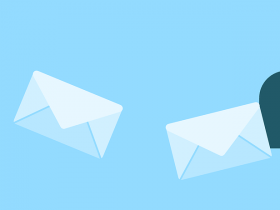 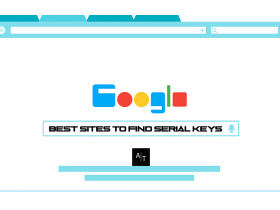 8 Best Sites To Find Serial Keys Of Any Software 2023